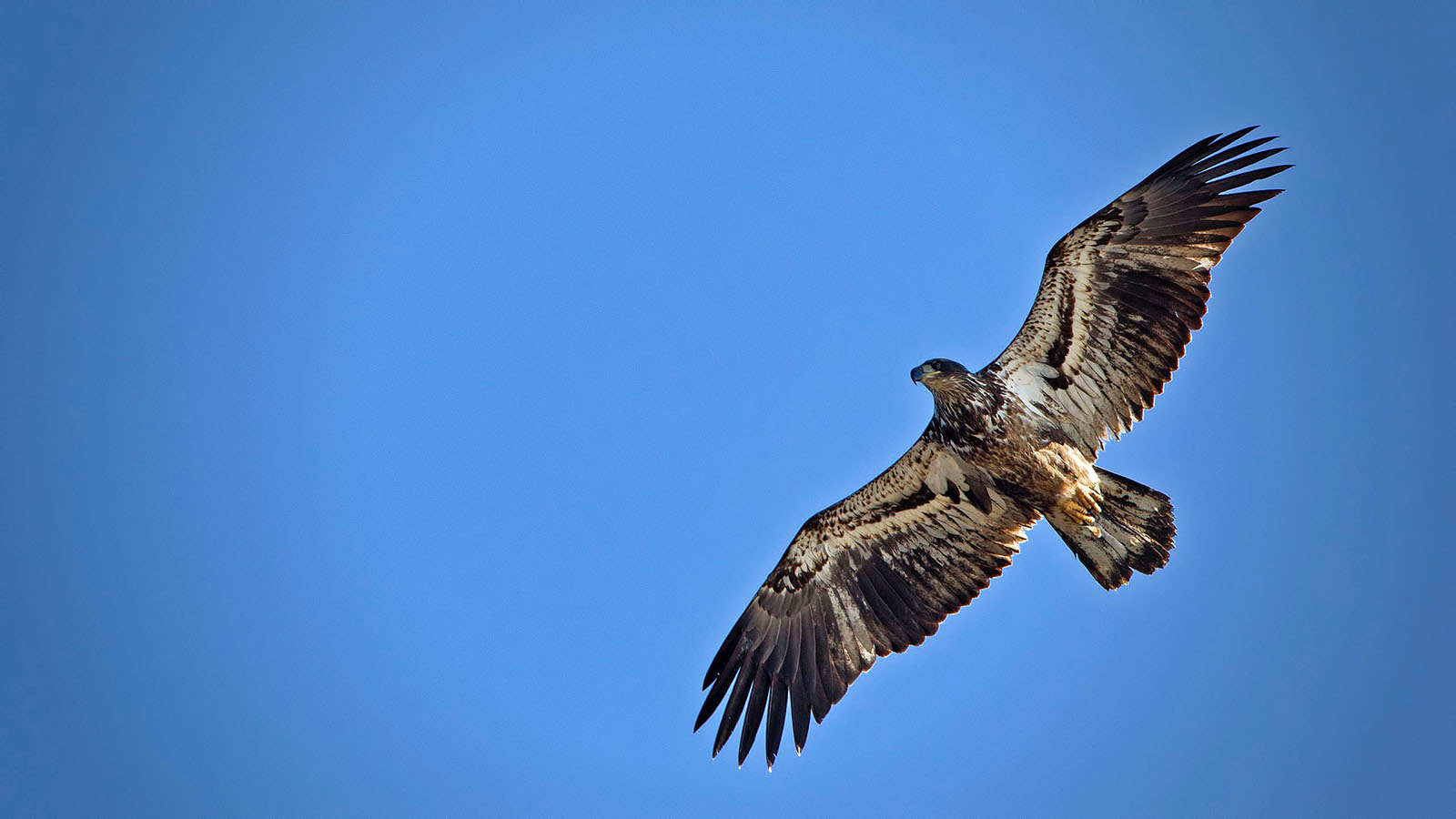 I have an old friend who visits at the most unexpected times. The first time we met was on a warm spring night when I was just eight years old. I had just gone to bed, and my room was still warm from the setting sun. It was early spring and I opened my window to feel the cool night air. Wisps of cloud high in the sky were turning from pink to grey. Dusk cast an almost magical light over the lawn below. Slowly one and then another spring peeper began to sing, their voices carrying up from the marsh behind the house. Within minutes thousands of them were calling, the air filled with their music — like a symphony. Suddenly, for a brief moment, everything seemed to align. I was pulled beyond understanding and I wasn’t alone.

And then the moment was gone. The frogs still sang, the night sky still hung on to the day, but once again I stood alone, my nose touching the screen. I searched for something, but not sure what.

A few years later, on a cold January night, my friend arrived without a sound. I had spent the day building an ice rink with my brother. The forecast was calling for a deep freeze overnight. Our parents woke us just after midnight and we bundled up, put on our skates and were under a star-filled sky within minutes. The ice rink was as smooth as glass. I glided over the ice and looked up at the stars, and suddenly my friend was there with me. Everything aligned — the dog barking far away in the distance, the vastness of thousands of stars above me, the stillness of the night. I understood it all for an instant — held in the arms of an angel. And then it was gone.

Over my teen years I fell out of touch with this elusive friend. I’d almost forgotten her completely until one warm summer night on campus after an evening philosophy class. We had debated the views of various philosophers and my head was filled with ideas. I could see a few stars in the sky. The campus was quiet, a light breeze stirred the leaves in the oak trees around me and once again my friend was there. For an instant I wasn’t alone. I was more than myself, everything aligned like the pillars in St. Peter’s Square, and then it was gone and once again I was alone, my friend left as quickly as she’d come, the breeze still rustling the leaves above me.

We spent last weekend at a friend’s cottage up near Algonquin Park. The long conversations, interspersed with quiet moments of thought while looking out over a pristine lake, were peaceful. Sharing ideas, agreeing, or disagreeing, while knowing that there is a mutual respect and a willingness to understand, is one of the most rewarding aspects of friendship.

At one point, some of us climbed a hill to a lookout point over the lake and sat in the warm sun, the smell of long grass, earth, and pines filling the air. A hawk wheeled high above in the sky, its cry echoing over the valley below… cre-eee-ar, cre-eee-ar. Suddenly, once again, my old friend had joined us. For a moment I felt more than myself, I was part of the earth and sky; part of the beauty around me and in them. My friend left as quickly as she’d arrived.

Later on the porch, the sun setting in the west, someone said…”Won’t it be great growing old together and seeing how our kids turn out.” Yes, I think I do hope we grow old with them, to live, laugh, learn, and keep striving to understand the world around us. That is what real friendship is all about.

The man who chose weed